“I fell into a deep meditative trance and awoke with tears in my eyes. Thank-you so much. We have waited a long time, patiently, for your next work.”

Let It Flow by Katy Mantyk

Free As a Bird

Katy Mantyk is a songbird from New Zealand, now nesting in the mountains of New York. The sound she's developing is a cinematic folk-pop with a satisfying philospophical bend.

Her debut EP "From Dust to Gold” is being released one single at a time, leading up to the full album at the end of 2021.

Katy self recorded and co-produced her first collection of music, some home recordings, and some done with British producer David English and Sound Sage, and some with Canadian producer Jesse Laine.

“I love the sound and style of artists like First Aid Kit, Avi Kaplin, Nick Drake, and Penny & Sparrow to name a few.”

Katy works intuitively and purposefully on her music, but that has developed after many years of digging deep into spiritual philosophy. Soon after learning the meditation practice Falun Dafa, it cleared up her health problems and helped her overcome a regular pull towards depression. “Falun Dafa meditation played a massive role in reigniting the divine flames of meaning and purpose in my life, and helped me enlighten to wisdom I really was waiting for, hoping for, and had lost connection with.”

“I have learned that the inner world of an artist profoundly affects the art they create, and that art in turn deeply affects the person seeing or hearing it. As the saying goes, we are what we eat. Our minds and souls require even more respect.”

She studied Audio Engineering & Production in New Zealand. At that time, songwriting was her secret escape.

But Katy’s music career got put on ice. Instead she dedicated the next decade of her life to something that shocked her to the core. The Chinese Communist Party was locking up, torturing, and killing anyone who practiced the meditation practice Falun Dafa in China, the same one she was free to enjoy and benefit from.

“Over 70 million people were doing this meditation in China, and overnight they were targeted for elimination by the CCP.” Katy became a human rights activist, and moved to New York City to get more involved.

But her heart's other great wish was to record and share all the songs she writes. So, while juggling family and working Katy squeezed out time to start producing her music. “If nothing else comes of all this work, I’ve at least had a cosmic sized lesson in patience.”

“Almost every single time I got to that point of giving up and wondering if it was worth it, I would get a random message from someone thanking me and telling me how much my music means to them.”

Enter the amount you wish to donate 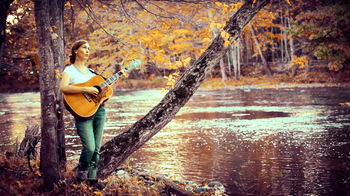 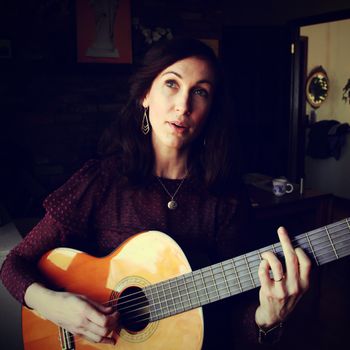 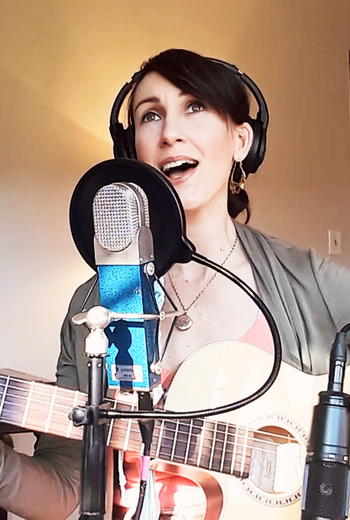 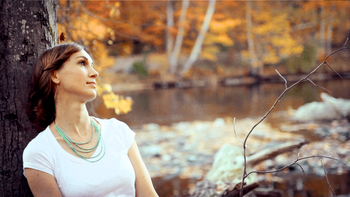 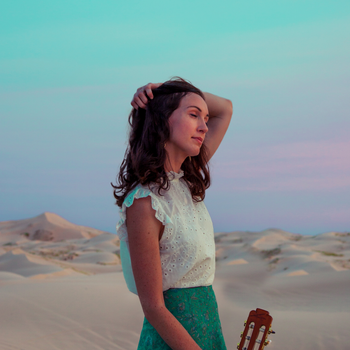